Legacy of Negasi (LoN), (Knee-GAH-SEE), translates from Ethiopian origins  to “Royalty” or “He will wear a crown.”

We are a black-owned publishing company out of Wichita, Kansas; authors of children’s Books; organizers and advocates for promoting a positive image of the black family through early childhood education and learning.

Through a method of rhythm, rhyme and repetition in our books and learning rhymes, we aim to make reading/ learning FUN and EXCITING from its foundation!

LoN aims to provide ALL children with proper representation of the black/brown family by writing and publishing stories that reflect us outside of oppression, outside of poverty and outside of crime.

Representation versus Inclusion: The most recognizable books do not provide much diversity.  In most cases, black characters are at best minor to nonexistent. Along comes Legacy of Negasi. Our characters are black/brown.

Why Are We Necessary?

How Are We Unique? 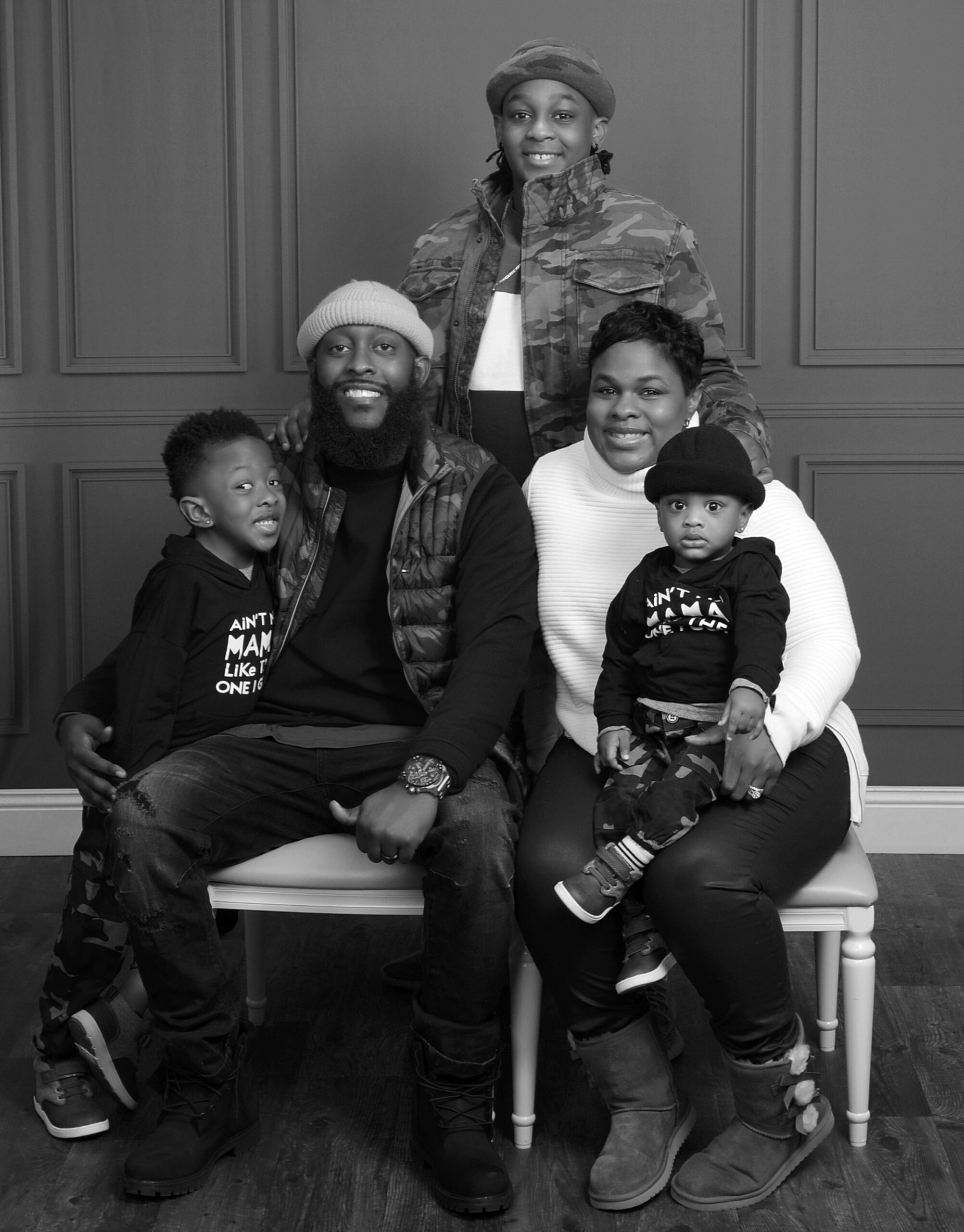 Dana Michelle McCall was born in Wichita, Kansas April 17th, 1984 to Vernon Dean and Donna Baker. She is the eldest girl of four children, Vernon, Dana, Mahogany and Henry. Dana graduated high school in 2002 and then attended Wichita State University.In 2003, she joined the United States Army where she spent an insurmountable of team training and leading soldiers.

In 2004, she met her husband, Cornelius McCall and they married June 8, 2006.In 2015, Dana and her family were in a devastating car crash that limited her physical ability to remain a soldier and in 2018, Dana was medically retired from the United States Army as a Master Sergeant after serving an excess of 16 years.

After dealing with “civilian” life and the absence of military structure, Dana realized that she has always had a “niche” for teaching children.She decided that the values that she and Cornelius instill in their own children could be shared with the world’s youth on a global scale; a children’s book was underway.

Dana’s husband, Cornelius followed a similar road in life and after being medically separated from the Army, decided to travel overseas supporting the United States Government as a Government Contractor.After spending nearly 3 years abroad, it was time to come home.Once reconnected, Dana and Cornelius conversed the possibilities of authoring a children’s book so the two begin aggressively researching the nuances of authoring and their first book, “These Hugs Are My Hugs” began to take shape.

My kids love her stories!

My four year old loves to practice her Alphabet song and the dance. How creative!

Captivating storyteller, she has a way with children that keeps them engaged. She has my vote, her stories were meant to be shared with the world.

About Legacy of Negasi 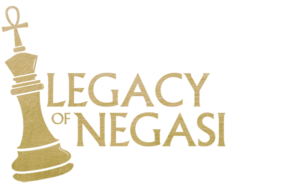 "Legacy of Negasi" is a black-owned publishing company out of Wichita, Kansas; authors of children's books; organizers and advocates for promoting a positive image of the black family through early childhood education and learning.

© 2022 Legacy of Negasi. All Rights Reserved. Powered by Lil Fella.

About Legacy of Negasi

"Legacy of Negasi" is a black-owned publishing company out of Wichita, Kansas; authors of children's books; organizers and advocates for promoting a positive image of the black family through early childhood education and learning.